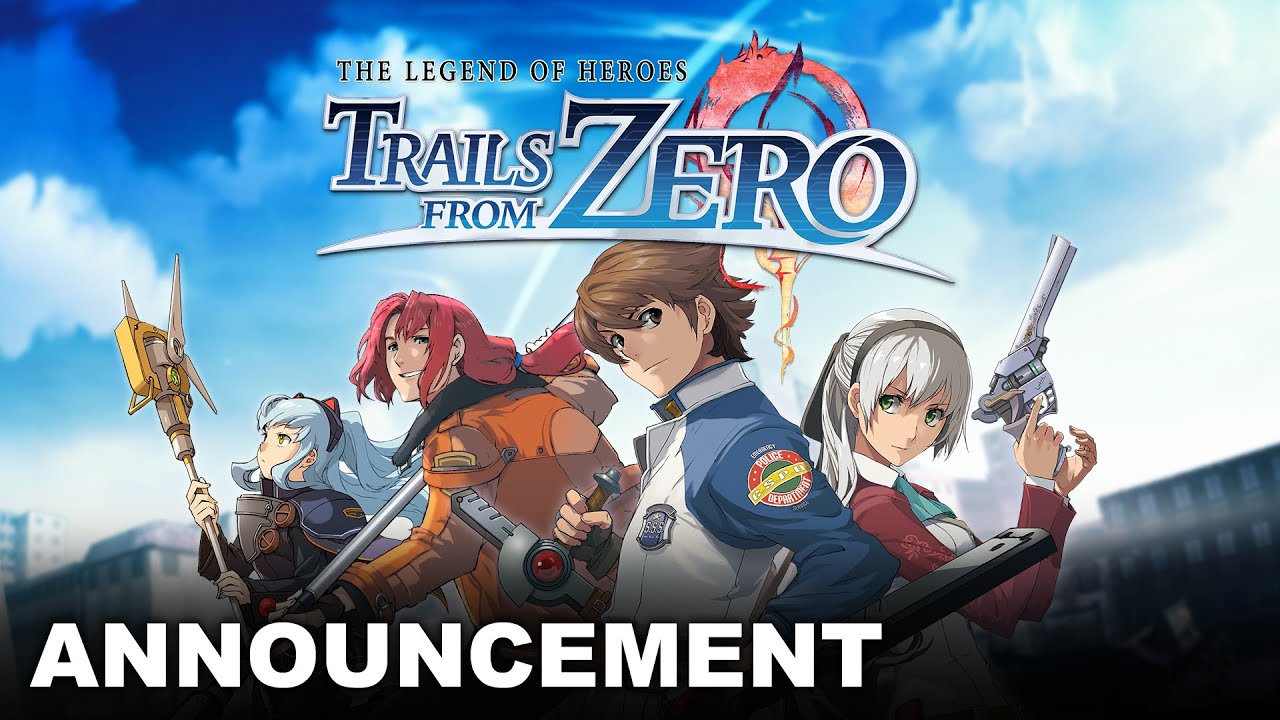 NIS AMERICA has announced the release date of The Legend of Heroes: Trails from Zero. This JRPG of Nihon Falcom was originally published in Japan for PSP in 2010 and had versions for other platforms as Vita, but until now it had not been able to play in the West. The protagonist of the title is Lloyd, a rookie policeman in the city-state of Crossbell who will discover the secrets that hides the city behind him's idyllic appearance. The Legend of Heroes: Trails from Zero will leave on September 30 at PC, PS4 and Switch.

Labels: date of The Legend